In Statu Quo Ante 😡 In The Same Condition As Before

P.S. – Hey Folks, I’ll give my thoughts on the Covid19 Pandemic soon. I just had this particular story (& another) pre-scheduled at this time.

Isn’t The Fox Network Responsible In Some Way For Not Addressing Jussie Smollet’s Complaints, Which May Have Drove Him To The Edge. Scroll Down And Leave Your Reply Below.

onstage during the 2015 Billboard Music Awards at MGM Grand Garden Arena on May 17, 2015 in Las Vegas, Nevada. 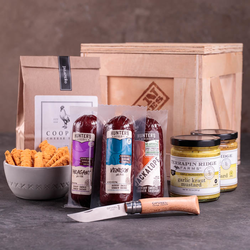