The United States Capitol Building in Washington, D.C. was breached by thousands of protesters during a “Stop The Steal” rally in support of President Donald Trump. 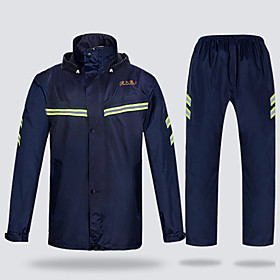 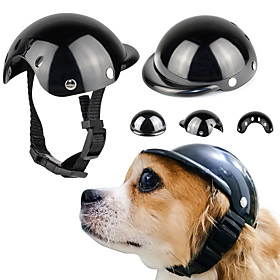